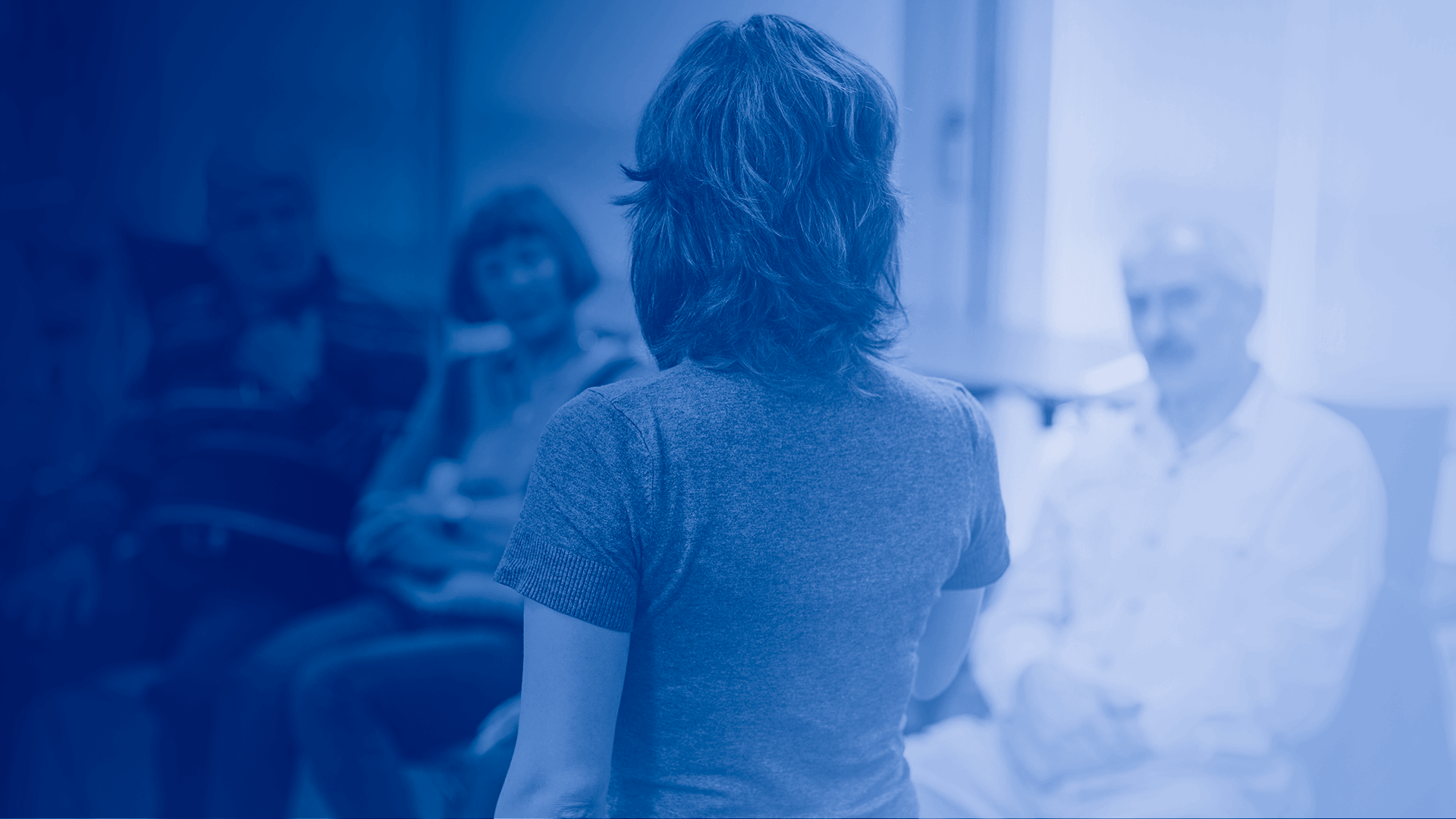 Anger is largely a reaction of tension and hostility that is aroused by frustration, physical restraint, threats, derogatory remarks, unfairness, injustice and/or discrimination. Feelings of anger involve such physical responses as an increase in blood pressure, respiration, heart rate, perspiration and the sudden release of blood sugar all of which serves to put the individual on a “war footing”. Expressions of anger include threats, insults, caustic remarks, swearing, irritability, fighting, and name calling, etc. Those whose anger erupts into aggressively impulsive behavior manifest an explosive disorder. These outbursts can result in serious assaultive behavior or acts of property destruction. The degree of an aggressive expression during an explosive episode is always significantly out of proportion to any provoking or precipitating stressor.

The patient’s anger disorder is measured according to intensity, frequency and duration. In addition, it is very important to determine: Where these episodes occur; Are people threatened or injured; and, Whether property damage occurs.

Generally its a reaction to something external

Its energy when we feel defeated

We tend to target person or object

Anger can not be managed while in a rage

You don't have to fight by yourself. We can help you.